We Fight Fascists: The 43 Group and the Forgotten Battle for Post-war Britain

Returning to civilian life, at the close of the Second World War, a group of Jewish veterans discovered that, for all their effort and sacrifice, their fight was not yet done. Creeping back onto the streets were Britain’s homegrown fascists, directed from the shadows by Sir Oswald Mosley. Horrified that the authorities refused to act, forty-three Jewish ex-servicemen and women resolved to take matters into their own hands. In 1946, they founded the 43 Group and let it be known that they were willing to stop the far-right resurgence by any means necessary. 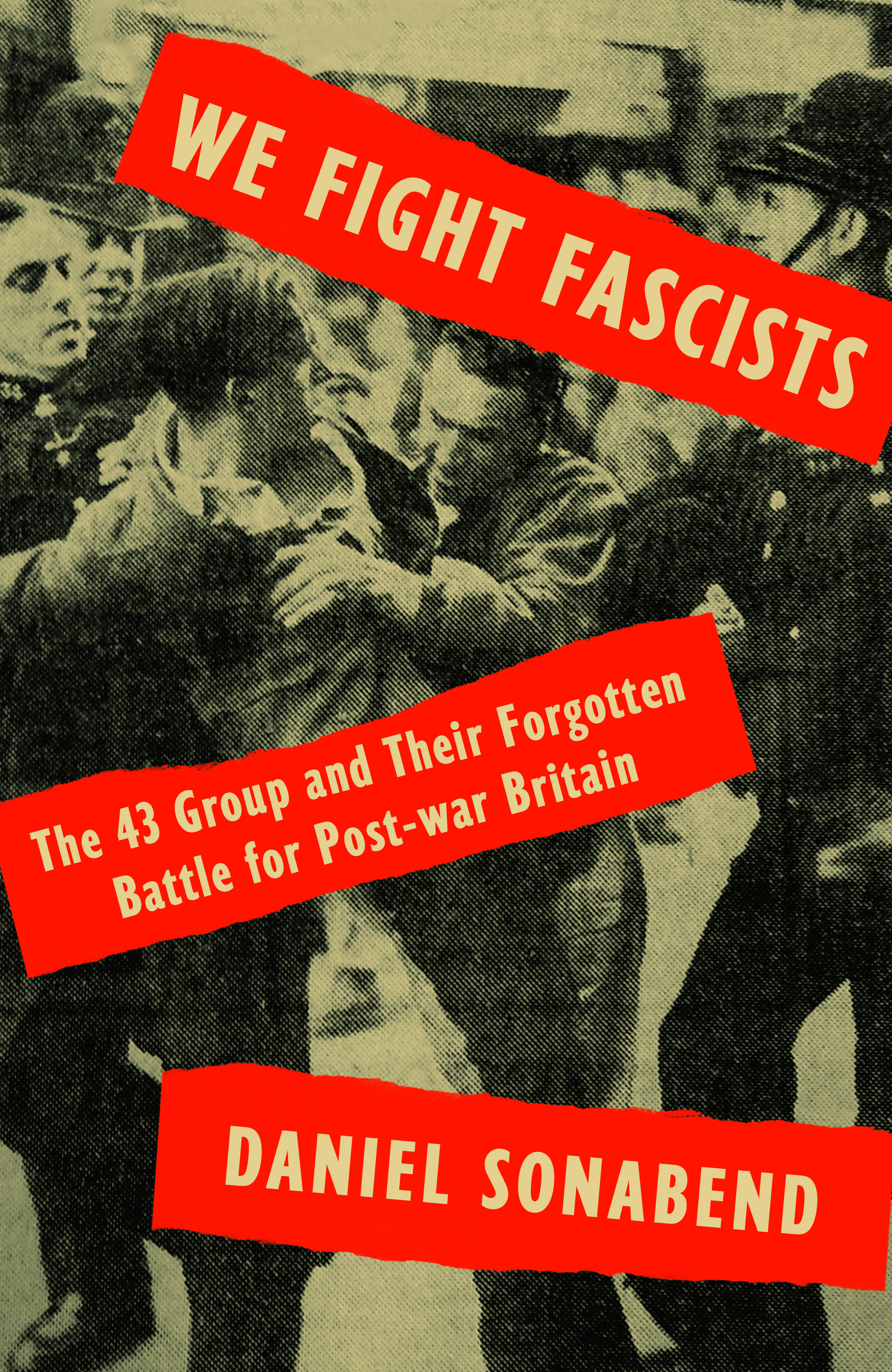